To Virginia Democrats modern Africa is still 'Deepest and Darkest'

The backgrounds on both were old-time "Deepest, Darkest Africa"-style maps of the then-colonial continent, despite the fact she was there in 1977.

Are savages and jungles really the images Democrats conjure up when they think of Africa? 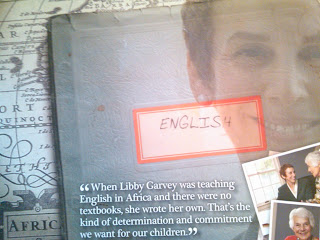 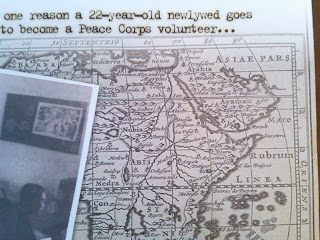 Why do we have a budget gap?
Well, total U.S. net worth fell from around $65T in 2007 to around $54T in 2009
Per capita gross domestic product fell from around $48,000 to around $47,000.
Liberals shriek revenues fell because taxes are too low, but the numbers clearly show revenues fell because the tax base shrank.
Spending, on the other hand, grew at a kudzu pace, from $2.73 trillion in federal outlays in 2007 to $3.107 trillion in 2009.
So the tax base is shrinking, while the tax consumption in accelerating.
In fact, just the debt run up by Obama alone, $6.4 trillion, completely outstrips the combined net worth of every billionaire on the planet, $4.5 trillion.
Government spending isn't just growing while the available tax base is shrinking, you could confiscate the entire earnings and possessions of everyone on the planet and still not have enough money to pay off the kind of spending Democrats propose.
That’s how you expand the gap.
The liberal solution to close the gap between the rising number and the shrinking number?
They want to subtract from the shrinking number and add it to the growing number, claiming it will make the two numbers closer together.
That’s like trying to get rid of a pothole by blasting it out.
No comments: