A hysterical Seattle Times story on the supposed "violence" aimed at those who voted for eliminating private health insurance claims "a rock was thrown through the window of (Democrat Congressman Steve) Driehaus' Cincinnati office Sunday."

Glenn Reynolds and Gateway Blog point out his office is on the 30th floor of a downtown skyscraper.

The eeevil Republican would need to be able to throw the rock into the sky the length of one and half football fields.

A sobbing Nancy Pelosi released this sketch of the attacker. 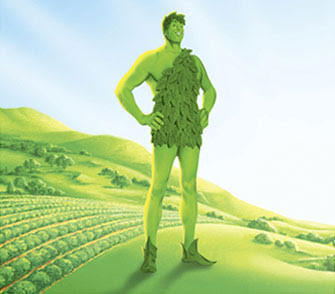 Yet another "they're threatening us" story exposed as a poorly-slapped-together lie.