Welfare state continues to expand, and it's not all Obama's fault 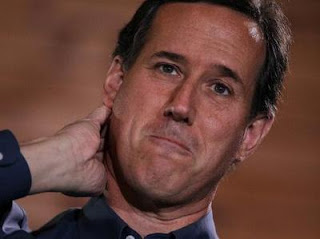 “More than one in three Americans lived in households that received Medicaid, food stamps or other means-based government assistance in mid-2010,” CNN reports Tuesday.


“And when Social Security, Medicare and unemployment benefits are included, nearly half of the nation lived in a household that received a government check, according to the analysis of third-quarter 2010 Census data done by the Mercatus Center at George Mason University, a libertarian-leaning think tank. That’s more than 148 million Americans,” CNN reports.

“Whether we like it or not, we know it’s not fiscally sustainable,” Veronique de Rugy, senior research fellow at Mercatus, tells CNN. “The bigger these programs, the bigger the voting block is against reform.”
No comments: Share this!