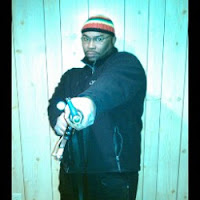 With an election just two weeks away, Democrats are making desperate attempts to pin the shooting of seven women in a Brookfield, Wisc. spa on Republicans, claiming the GOP hate women or support mass shootings.

The gunman, Radcliffe Haughton of Brown Deer, was part of the Democrat and union effort to recall Republican governor Scott Walker.  His name, signature and home address, all of which match that of the gunman, can been seen at the bottom of this page of the recall petition. 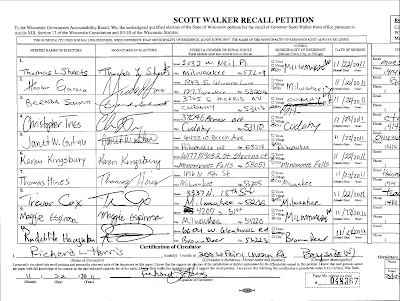 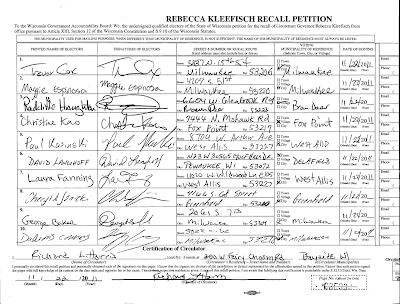