A delightful snippet of Texas history...

..from the Texas State Library and Archives Commission: 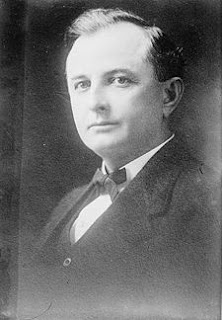 "In October 1916, he [Governor Jim Ferguson] had declared war on the University of Texas, showing up at a meeting of the UT Board of Regents to demand the firing of several professors he deemed personally objectionable. Ferguson gleefully promised 'the biggest bear fight that has ever taken place in the history of the state of Texas.'

"Ferguson considered the university an elitist institution that took money away from the 'country boys' at rural schools and at Texas Agricultural & Mechanical College (Texas A&M)...In June he vetoed the entire legislative appropriation for the university."