Democrats vow to kill yet another jobs bill 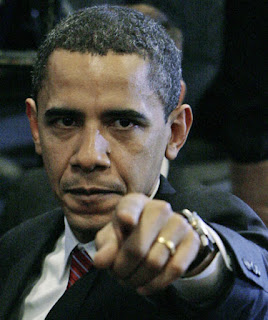 Senate Democrats have vowed to obstruct efforts to put approval of the Keystone jobs pipeline in legislation to be voted upon this week.

“Keystone is a program that we’re not going, that I am not going to help in any way I can,” Senate Majority Leader Harry Reid, a Nevada Democrat, told reporters.

Upping the ante in Democrats’ efforts to kill the pipeline, seven of the eight slots given to Democrats on a conference committee to has out legislation went to Democrats who voted to kill the jobs pipeline.

The other, Montana Democrat Max Baucus, promised in writing he would not support Keystone as a member of the committee.

Democrats’ efforts to kill the pipeline come as rising unemployment and gas prices are putting millions of American families beyond their financial breaking point.