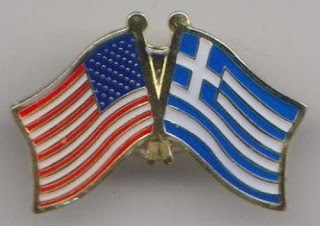 A record number of Americans are on food stamps under Obama, and that has economists worried.  Three years after the recession officially ended “47 million people each month are using the Supplemental Nutrition Assistance Program (SNAP),” Manhattan Institute economist Diana Furchtgott-Roth reports.

The difference appears to be the result of changes by politicians to incentivize welfare enrollment.  ” In addition to the difficult job market, this is because of changes in the program that began in October 2008, including expansion of benefits and elimination of the cap for child care expenses.”

“The increase in participation in 2008 was caused by a combination of widened benefit eligibility, the recession, and a concerted effort to expand access to benefits. The 2008 Farm Bill changed the name of the program from the Food Stamp Program to SNAP, in an effort to reduce the social stigma associated with receiving benefits. As of October 1, 2008, the minimum benefit and standard deduction for households were increased. The cap for child care expenses was also eliminated. There were also changes aimed at combating fraud, including disqualification of people who sold benefits or food obtained with SNAP benefits for cash, and the bill allowed the USDA more flexibility in setting consequences including fines and disqualification periods for retailers who engaged in food stamp fraud.”