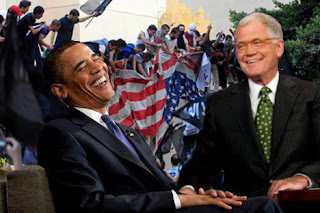 A new NBC/Wall Street Journal poll find Obama's job approval rating on foreign policy has dropped 12 points in four weeks among the independent voters who will decide the Nov. 6 election.

The drop comes after terrorist attacks on an unprotected Libyan consulate despite receiving prior warnings, Obama's decision to blow off intelligence briefings so he could attend celebrity parties, the storming of embassies in Egypt and other countries and the administration's initial response of sympathy to terrorists.

The drop likely would have been larger had the mainstream media not aggressively campaigned for Obama, covered up damaging stories and focused more attention on criticizing Republican Mitt Romney instead of the terrorists responsible.