GOP Leadership’s Health Bill Is Not What Republicans Promised. We Can Do Better. 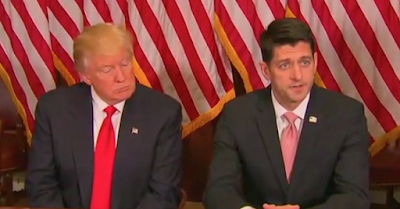 
This is a defining moment in our own rendezvous with destiny, and we owe it to the American people to get it right.