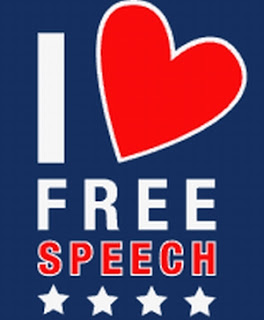 There are now no limits on contributions to state political candidates by individuals, party committees and PACs.

“The old contributions limits were so low candidates had no choice but to grovel before special interests to get elected,” said ATP Montana Director Doug Lair. “When you a candidate can only raise $160 at a time, it guarantees newspapers and union bosses will control elections. Now individual citizens can speak freely without limits or fear of prosecution.”

“The First Amendment is clear. The political establishment can’t tell citizens to shut up because they’ve reached their speech limit,” said Lair. “Low contribution limits make it virtually impossible for a citizen candidate to defeat an entrenched incumbent, which is why politicians love contribution limits. When Congress established contribution limits to federal candidates in 1974, the rate of incumbents losing re-election was cut in half.”

“Judge Lovell stood up for the people of Montana and allowed them to speak without limits slapped on them by corrupt politicians.”

The suit by ATP overturned:

Montana’s individual contribution limit to candidates of $630 to the gubernatorial ticket, $310 to candidates for statewide office and $160 for candidates to other office

Limits on contributions to candidates by political action committees of $630 to the gubernatorial ticket, $310 to candidates for statewide office and $160 for candidates to other office.